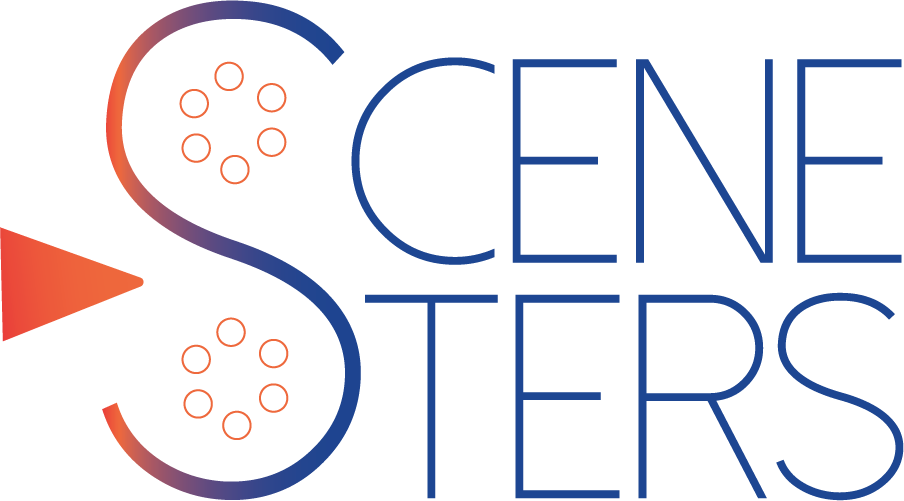 Scenesters is FREE and open to public, private, and homeschooled high school-age students who have a passion for film. During the school year, Scenesters will attend monthly screenings, followed by dialogues, at FilmScene. From new releases to FilmScene’s popular film series, Scenesters will learn how to better understand, analyze and critique the films they see.

Scenesters will complete their semester-long experience by programming two evenings (one film per day) at FilmScene - presenting films they program as a team. At these screenings, Scenesters will introduce the film and then engage the audience in a dialogue after the film.

Returning Scenesters, please fill out the returning applicant from here!

• complete the online application
• provide one professional letter of recommendation from a teacher, guidance counselor, after school program leader, religious leader, etc.
• be currently enrolled in high school
• must be able to commit to the listed program dates (one absence allowed) at approximately 6PM at FilmScene and to being present on programming dates.

Applications for the upcoming semester are now being accepted! Applications must be submitted no later than December 10. Interviews will be held the week of December 13 and Scenesters will begin meeting in January.

The Scenesters program is free for invited participants. Each screening includes pizza, popcorn and soda.

Scenesters is part of FilmScene's continued efforts to expand education and film literacy programming. This program is fully supported by our members, supporters, sponsors and grant makers.